In the Wake of Slavery and Dispossession

Many universities are examining their histories and discovering their connections to slave labor and Indigenous dispossession. This symposium highlighted the ongoing efforts and research in the areas of slavery, dispossession, and restorative justice, with a focus on the legacy of racism and its enduring effects at Emory University. The sessions included creative interpretations and dialogue, with a primary focus on the perspectives of Black, Native American, and Indigenous peoples. 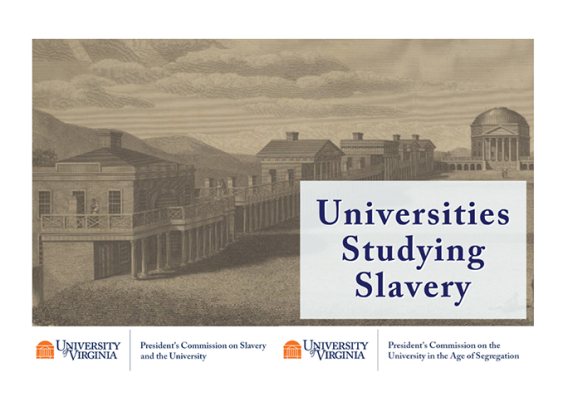 Emory is a member of Universities Studying Slavery